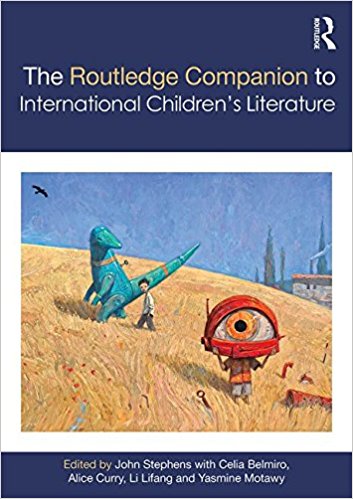 Demonstrating the aesthetic, cultural, political, and intellectual diversity of children’s literature across the globe, The Routledge Companion to International Children’s Literature is the first volume of its kind to focus on the undervisited regions of the world. With particular focus on Asia, Africa, and Latin America, the collection raises awareness of children’s literature and related media as they exist in large regions of the world to which ‘mainstream’ European and North American scholarship pays very little attention. 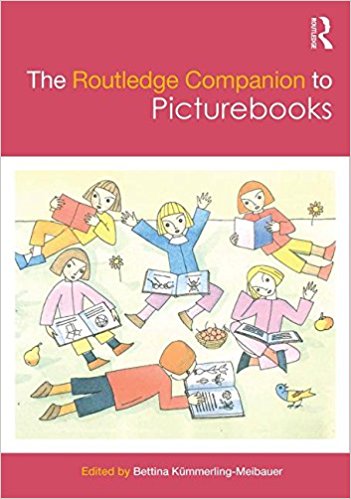 Containing 48 essays by leading and new scholars, this Companion is the ultimate guide to picturebooks. It contains a detailed introduction by the editor, surveying the history and development of the field and emphasising the international and cultural diversity of picturebooks. Divided into 5 key parts the book covers: concepts – from within picturebooks, but also applied from literary theory; genres – from baby books to picturebooks for adults – their relations to other forms such as comics and visual media; domains and theoretical approaches; and adaptations and media. 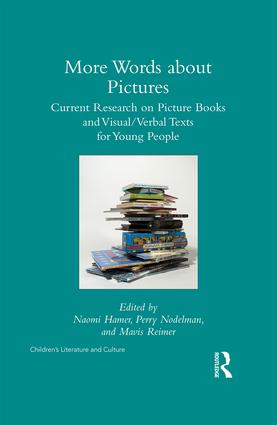 This volume represents the current state of research on picture books and other adjacent hybrid forms of visual/verbal texts such as comics, graphic novels, and book apps, with a particular focus on texts produced for and about young people. When Perry Nodelman’s Words about Pictures: the Narrative Art of Children’s Picture Books was published almost three decades ago, it was greeted as an important contribution to studies in children’s picture books and illustration internationally; and based substantially on it, Nodelman has recently been named the 2015 recipient of the International Grimm Award for children’s literature criticism. In the years since Words About Pictures appeared, scholars have built on Nodelman’s groundbreaking text and have developed a range of other approaches, both to picture books and to newer forms of visual/verbal texts that have entered the marketplace and become popular with young people. The essays in this book offer ‘more words’ about established and emerging forms of picture books, providing an overview of the current state of studies in visual/verbal texts and gathering in one place the work being produced at various locations and across disciplines. Essays exploring areas such as semiological and structural aspects of conventional picture books, graphic narratives and new media forms, and the material and performative cultures of picture books represent current work not only from literary studies but also media studies, art history, ecology, Middle Eastern Studies, library and information studies, and educational research. In addition to work by international scholars including William Moebius, Erica Hateley, Nathalie op de Beeck, and Nina Christensen that carries on and challenges the conclusions of Words about Pictures, the collection also includes a wide-ranging reflection by Perry Nodelman on continuities and changes in the current interdisciplinary field of study of visual/verbal texts for young readers. Providing a look back over the history of picture books and the development of picture book scholarship, More Words About Pictures also offers an overview of our current understanding of these intriguing texts. 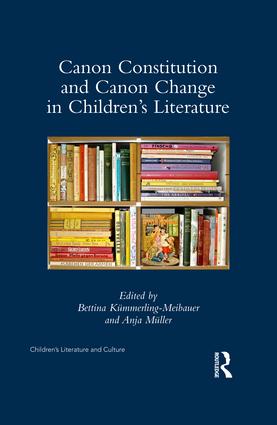 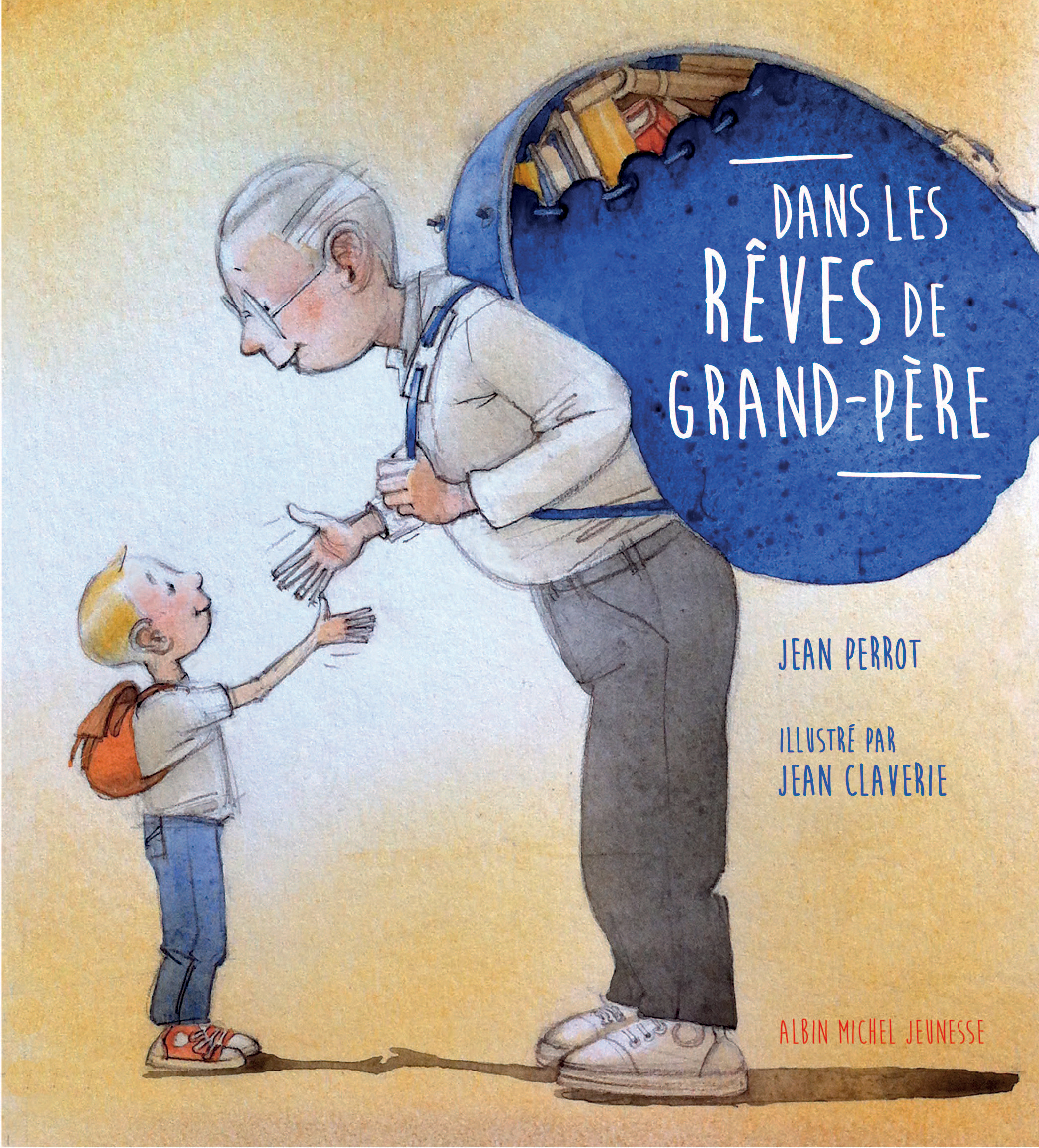 Major changes which digital literature has been generating, as much in the production for children and young adults as in their experiences as readers, place new challenges for literary education. Educators need to know this reality deeply in order to be able to integrate it into the classroom and respond to the social and cultural changes which follow it. The academic journal TEXTURA proposes the publication of a special issue on the theme to contribute to this field, bringing forth reflection and debate. Thus, researchers from international institutions are invited to submit articles which address the following issues:

The articles should contain between 30,000 and 50,000 characters in total, including spaces and compulsory elements (title, author, abstract, keywords, full text and references). Articles in Portuguese, Spanish, English, French, and German are accepted. Foreign language articles should contain the English translation of the title, abstract and key words. Articles should be sent to the website of the academic journal TEXTURA: http://www.periodicos.ulbra.br/index.php/txra for external evaluation. Deadline: 31 October 2017. The result of external evaluation will be notified in the following two months.

We seek proposals for papers and presentations from graduate students, academics, educators, and activists on girls, girlhoods, girls’ cultures, and the media.

More info about the conference is available here: http://mpcaaca.org/